The First Official Marine Sanctuaries In 15 Years Have Been Established

Lake Michigan and the Chesapeake Bay will likely be the locations of two new marine reserves, marking the first time in 15 years that a marine sanctuary has been established.

President Barack Obama revealed earlier this week that the National Oceanic and Atmospheric Administration (NOAA) approved for Mallows Bay in the Chesapeake Bay and an 875 square mile area of Lake Michigan to be recognized as national marine sanctuaries. 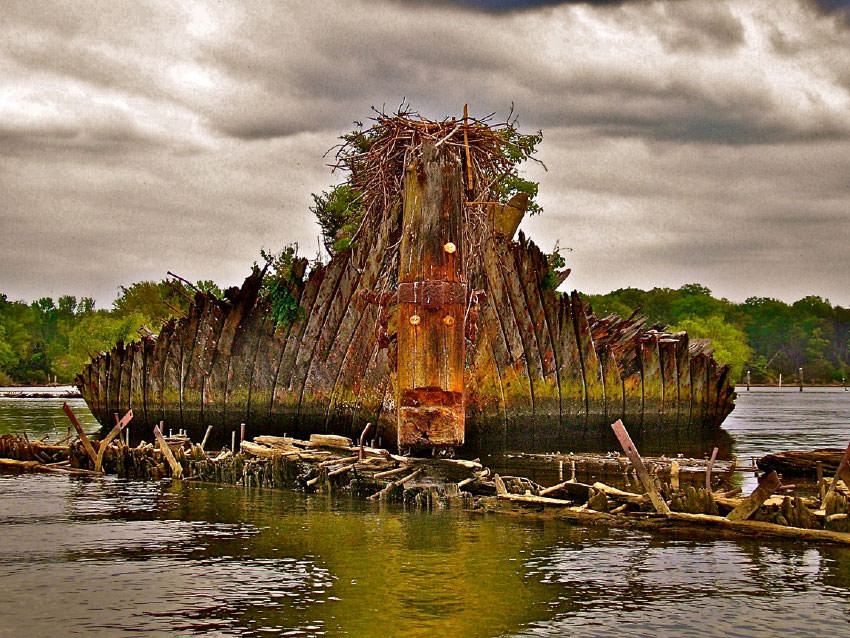 Both of these areas contain special ecological and archaeological significance. Additionally, they both are known for their vast amount of shipwrecks.

Mallows Bay contains the largest amount of World War I battleships in the world. This wreckage is commonly known as the “ghost fleet”. Other ships in the bay date back to times before the Civil War. Many of the ships were poorly created after the United States Shipping board was established to quickly assemble a navy to serve in World War I, and many of the ships were built as cheaply as possible.

Several of the ships weren’t even used in the war, and instead they ended up in the bay.

Historian Donald Shomette explains, “They were throwaways. They weren’t going for quality.”

The Lake Michigan site, which is off the coast of Wisconsin, is the location of 39 known shipwrecks. According to state historian John Broihahn, the ships were built between the 1830s and 1918.

By being designated as official marine sanctuaries, these two locations will likely receive additional recognition, and more care will be taken to preserve them. Both Shomette and Broihahn believe that the sites will improve with their new designations. 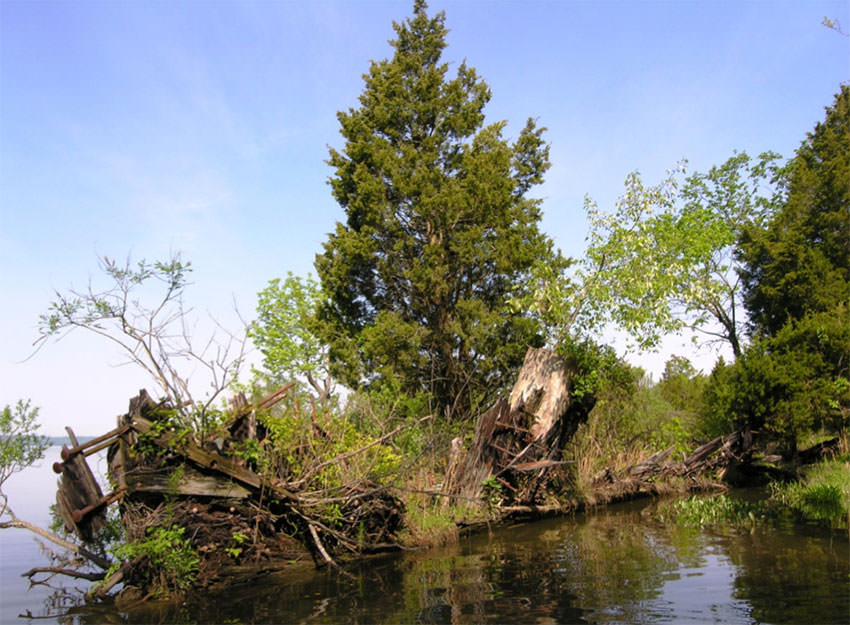 However, time is not on their side. In Maryland, rising sea levels are threatening to sink the “ghost fleet” in the Mallows Bay completely. Meanwhile, in Lake Michigan, invasive mollusks are starting to damage some of the historic shipwrecks.

Luckily, the growth of water tourism and new designations from the NOAA should help to bring proper awareness to these locations.

Recently at the 50th NAACP Awards ceremony, Beyonce’ earned the title of “Entertainer…

Executives from seven different companies have been arrested in Indonesia, after being…