Get the best adventures, experience art and culture, the tastiest recipes, health and wellness articles and much more conveniently in your inbox.

Curious about why the Red See is called the Red Sea? Well we have your answers!

What is the red sea?

The Red Sea is a seawater inlet within the Indian Ocean. Its area is almost 170,000 square miles. It is famous for being the hottest and saltiest seawater in the world!

Why is it called the red sea?

The name is translated from its ancient Greek name of Erythra Thalassa. Although, only European languages actually mention the word “red”.

In Hebrew it is called Yam Suph or Sea of Reeds. There are many origin stories of where the name actually comes from but the most popular guess is due to the bacteria is houses. Cyanobacteria, which is known to turn blue-green water into a reddish-brown colour.

What Grows in the red sea?

Red sea plants are found in salty water 650 to 2,000 feet below the surface. As such plants are fragile, they grow deep on the seabed where they can remain safe.

These plants have fantastic nutritional and medical value, and they has been used by people for centuries.

There are more than 4,000 different species of red sea plants. These plants are perhaps best known for creating ocean reefs.

They are multi-cellular and secrete calcium carbonate, which is how ocean reefs come into existence.

Historical uses of plants from the red sea

Scientific research and experimentation on red sea plants has been rigorous. Scientists have found hundreds of ways to make use and learn from life living in the Red Sea.

In earlier times, these plants were used by pregnant women to keep them and their unborn children strong. They have also been used for various ailments and as a source of nutrition. Scientific research on red sea plants is showing amazing results. They can be used to treat many diseases. Today, half the population above age 25 has arthritis. Sea plants are considered a major treatment option for arthritis.

Sea plants have plenty of calcium and iron along with other vitamins, minerals and other nutrients. Sea vegetation is full of nutrients that may help us become healthy. For centuries, people have been using sea vegetation as a food source as well as for health-related problems. 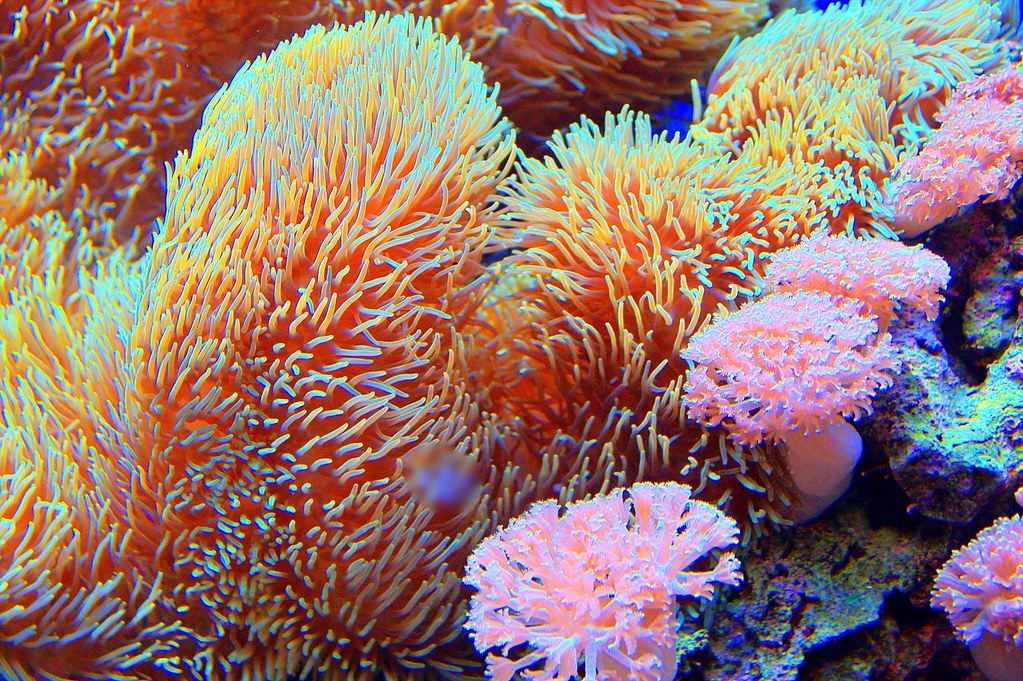 In Japanese culture, sea vegetation is used to help treat heart, kidney as well as organ problems for generations.

In ancient Greece, sea vegetation was used for body building, food in addition to sacrifices for the gods.

In Hawaii, sea vegetation is used as food and as cures for many different ailments. Indeed, the health benefits of consuming sea vegetation really are quite amazing.

To sum up, it is called the Red Sea for several reasons. It’s ancient Greek name translates to, Erythra Thalassa. But only in Europe is it actually referred to the colour red.

A popular hypothesis to where the origin actually came from is due to the bacteria that affects the colour of the water.

Not only is it home to over 4,000 plant species, it has also been studied for hundreds of years.

The health benefits that come from the vegetation within the Sea have been used in many different cultures. And are still used to this day.

This part of the Indian Ocean is the hottest and saltiest water on the planet, making it a tourist and travel hot spot.

Planning your next vacation? Maybe your next trip will be over to Egypt to go scuba diving in the Red Sea!

Make your next read Things You Need To Know Before Going White Water Rafting!

Begin typing your search above and press return to search. Press Esc to cancel.